There are so many angles to use when we consider the most effective way to do creative dating. I just would like to offer you my perspective here on some of the problems that so many people face when they try online dating. I’m going to focus, here, on the role that decision-making plays in online dating.

Often, participants in my workshops ask whether it is really possible to find a partner online. They suggest that nobody is “there” for them. Often, frustrated by their lack of success, they cancel their subscription to the dating site. And, after a few months, the cycle begins all over again; they start at a different website, only to cancel their subscription yet again. There are a few points that I want you to take under consideration.

Dating is all about decision making. Do I like this person? Is he or she the right person for me? Should I stay in this relationship? As we all know, decision making tends to be both complicated and painful. The root of the word “to decide” is Latin and literally meaning “ to cut off”. In other words, “making up your mind” means choosing one option and terminating all the other possible options. Clearly, this is a difficult process.

In some cases, people simply refuse to make any decision at all. A person involved in an extramarital relationship is not able to make a decision, for example. They cannot decide whether to leave their spouse and start a new life with their affair partner, or whether to end the affair and try again to make their marriage work.  When no decision is reached, a “marriage triangle” is created. The situation drags on for years even decades. This failure to make decisions doesn’t just happen in the dating world, of course. College students often put off deciding on their majors for a long time. They leave two options open for as long as they can. Even though this complicates their academic life, and prolongs their studies, it still feels easier than making a decision. After all, for some students, choosing one major – and choosing against another major – feels almost as though they are eliminating, or “cutting off,” a part of themselves.

There are other factors that makes decision making difficult. Our modern lives are so full and busy that many of us are plagued with “decision fatigue.” This comes into play when we open up a dating app and browse through hundreds of images, trying desperately to make a choice. After a long of work and chores, our natural energy is depleted. In fact, our energy is so low that online dating starts to feel like yet another chore to get through – instead of like the beginning of the greatest adventure of our life. This also reduces our ability to make good choices. “Decision fatigue” is a psychological term that describes a situation in which we are not able to make a rational decision. If you’ve ever scrolled through Netflix looking for something to watch, only to end up picking nothing at all, then you’ll understand this problem. Too many choices can leave us exhausted and unable to make any choice at all. It is a negative force of abundance.

Choosing the right mate can be especially difficult for ambitious, hard-working people – especially in New York City. Spending a prolonged amount of time in school to pursue a professional career, moving to an urban area, changing moral values, increased self-expression, contraceptive pills, and of course social media all are factors that impact our quest for love. Together, these factors create the illusion that “the right” partner is just around the corner. In our area [New York] many educated, attractive people complain that in the Big Apple it is not possible to find a partner. Manhattan has the highest percentage of single people in any county in America. [Except Kalauppa, one of the islands of Maloka, Hawaii – which is leprosy colony. People there range in age from 73 to 93].

What forces keep people apart in our city? When sociologists analyzed the ads from dating sites in major metropolises in the USA, they noticed that New Yorkers are the choosiest people in the country. Simply speaking, they are the most demanding, and they have the highest expectations. New Yorkers have the highest number of criteria for their potential mates. Obviously single people in our area are blinded by the enormous number of possible choices they face. A typical intro on a woman’s dating profile might read, “I love everything that New York can offer. My potential partner must be attractive, 5.9” tall, financially independent, healthy, age between 27 and 35”.  But women aren’t the only ones who require a lot from their potential partners. One lawyer [a man] was surprised at his failure to find a partner. And yet, on his dating profile, he listed 27 qualities that a woman must have before he would consider dating them.

More and more details and attributes are required in order to enroll in any dating service. In theory this selectivity should help you find your “dream partner”. In practice, it creates a high level of expectation, and “decision fatigue” — the two states of mind that impair your decision-making ability.

What did we learn from the data today? Let me put it this way: “Maturity is when you stop complaining and making excuses, and start making changes by making better choices.” 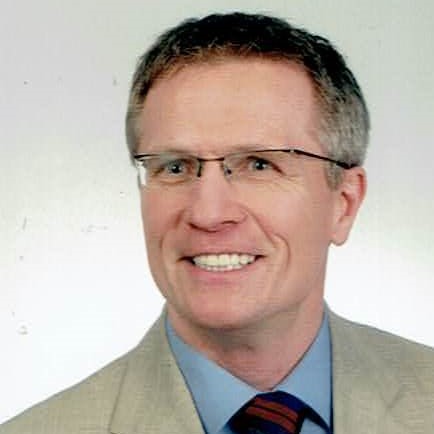 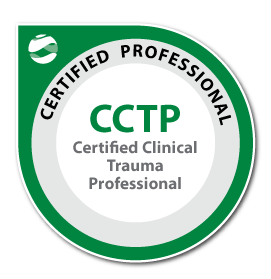